More than 200 key players within the financial industry and entrepreneurship community in Mexico City joined the 10 Fintech startups from the third generation of Startupbootcamp FinTech during Demo Day. 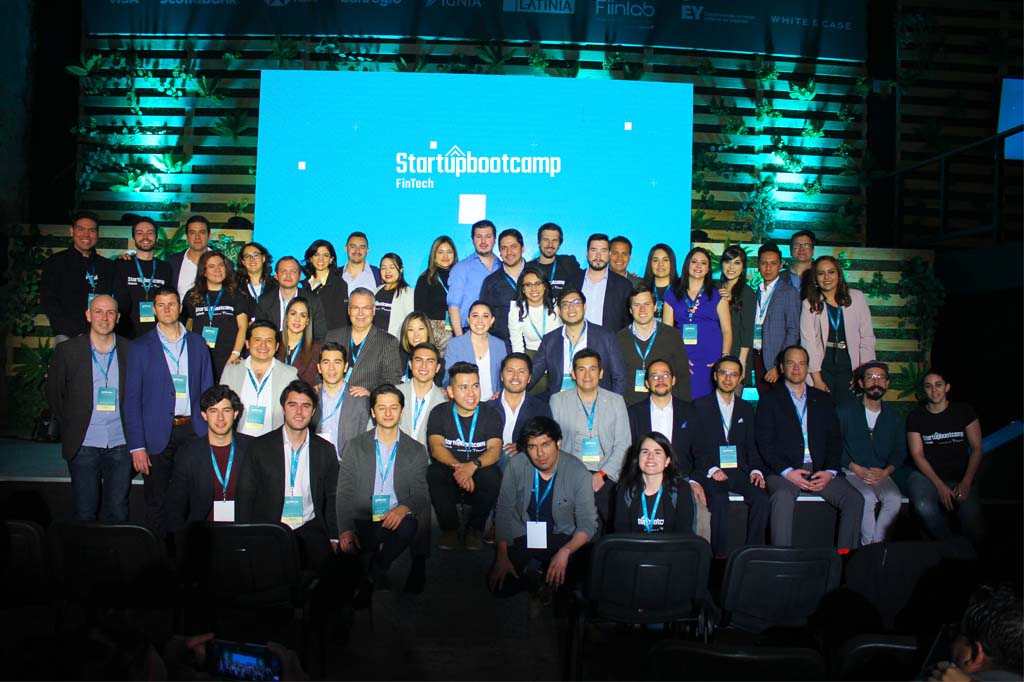 Mexico City, February, 4th 2020 – The Startupbootcamp FinTech acceleration program in Mexico City, an initiative organized and run by Finnovista in Latin America, celebrated the closure of its third batch during Demo Day on 30th January. In total, 44 strategic alliances were created during the program with key players in the Fintech industry in Latin America. This confirms the immeasurable value that these entrepreneurs, who are already boosting their projects along with the key players of the industry, are bringing to the industry.

During the 12 weeks of acceleration, the startup founders and their teams attended more than 14 keynotes with stakeholders and 355 individual sessions.

The entrepreneurs heeding the call to transform the FinTech industry in Latin America in the following years benefited from mentor sessions with more than 200 experts, Startupbootcamp’s local and Finnovista global team, and one-to-one meetings with the corporate partners of the program: Visa, Scotiabank, HSBC Mexico, Banregio, IGNIA, LATINIA, Fiinlab de Gentera, EY Mexico, and White & Case. 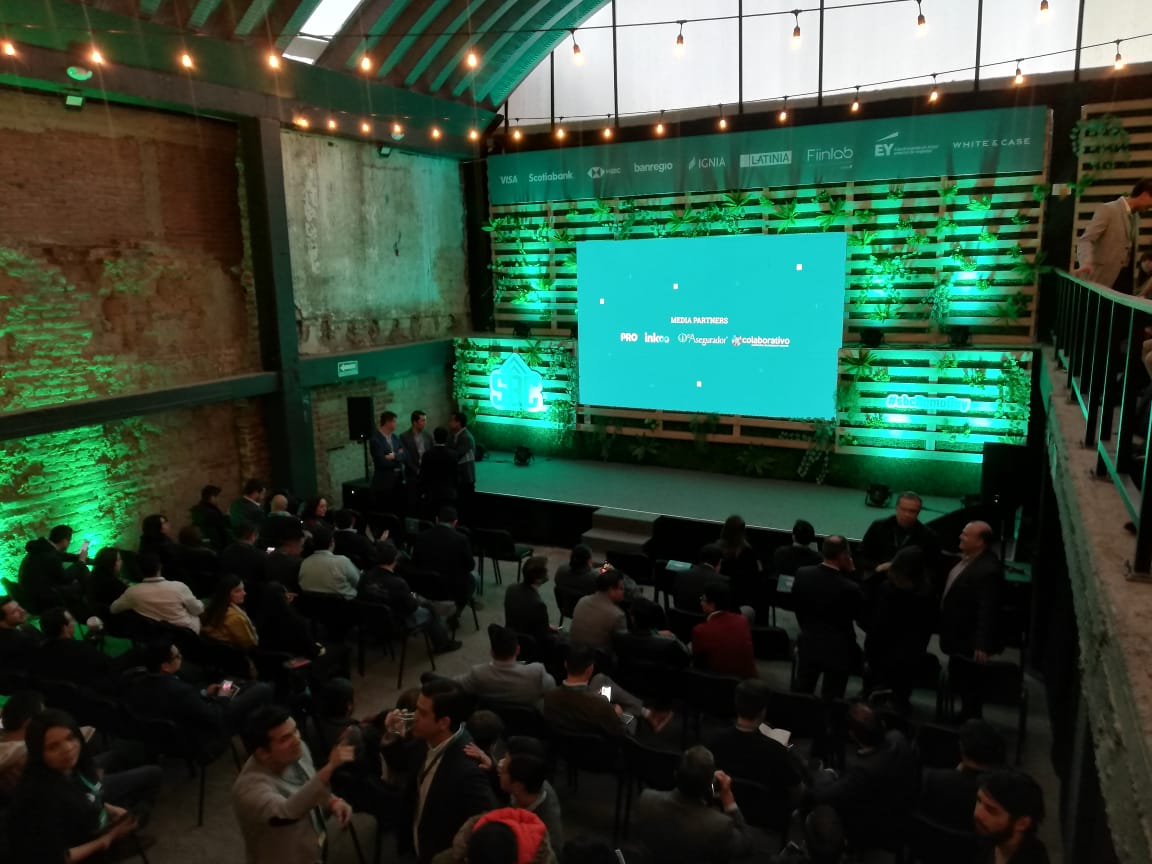 The transformation continues in the Fintech sector

During the Demo Day for the third generation of Startupbootcamp FinTech Mexico City, it was demonstrated the evolution not only of these accelerated projects but on a broader level so was the advancement of the Fintech industry segments represented by this year’s batch.. “These startups have proven to be explorers and have created new market niches within these sectors, presenting innovative projects that only 3 years ago were still unthinkable. Entrepreneurs are discovering what the market needs and devising innovative solutions that are also very valuable for the big players in the industry,” said Rafael Hernández, Startupbootcamp FinTech Mexico City Managing Director.

Since Selection Days back in March 2019, the third generation of the program, consisting of Alfi (Chile), Atrato (Mexico), DataFierce (Mexico), Flotify (Mexico), Hubex (Costa Rica), Inverkids (Mexico), Smart Beta Fix (Mexico), Scorce (Mexico) and Vale Pay (Mexico), has grown into the next generation of those looking to disrupt the FinTech industry in Latin America. They are all contributing to the rise of a more dynamic and inclusive sector. 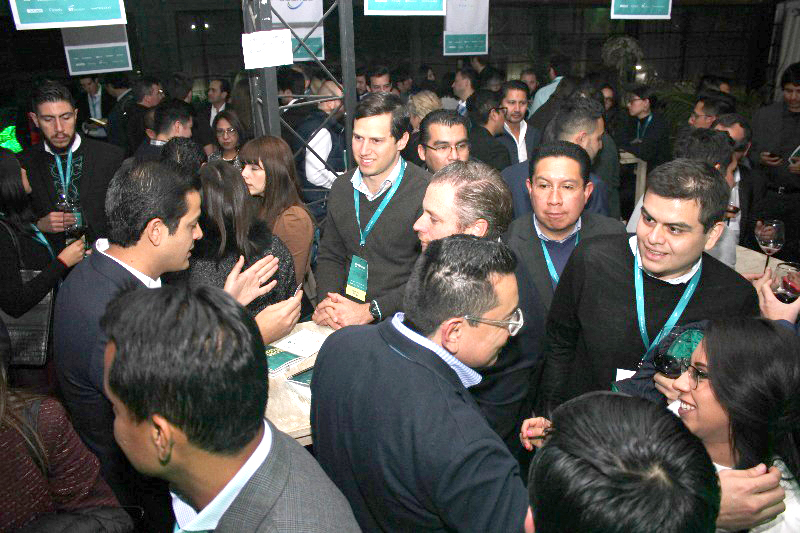 The batch with the largest number of women

This batch is, compared to all previous cohorts, the one with the highest number of female founders, co-founders and team members, indicating further empowerment for women in the industry. Specifically, 4 startups out of 10 (Alfi, Inverkids, Vale Pay and Flotify) are the projects that are headed by professional women, resulting in this generation to have the largest female representation.

In addition, these 10 Fintech startups, part of the third generation of Startupbootcamp FinTech Mexico City during the last 12 weeks, had the opportunity to learn in first person from others entrepreneurs who participated in previous batches (“peer to peer”). They all were part of some activities during its acceleration process along with prominent industry mentors.

According to the Co-Founder & Managing Partner of Finnovista, Fermín Bueno, “Startupbootcamp FinTech has become the best FinTech talent pool in Latin America. Thanks to these startups, Startupbootcamp’s corporate partners have built a meaningful bond with the most disruptive solutions in the financial industry. We at Finnovista are already working on launching the next round of the program for the 2020-2022 program cycle, with both a FinTech and InsurTech scope. We are excited to work with key players in the finance and insurance sector, who are helping to consolidate Mexico City as the largest and most important innovation hub in Latin America.”

Be the first to learn about the latest news in Fintech and Insurtech in Latin America and Spain.