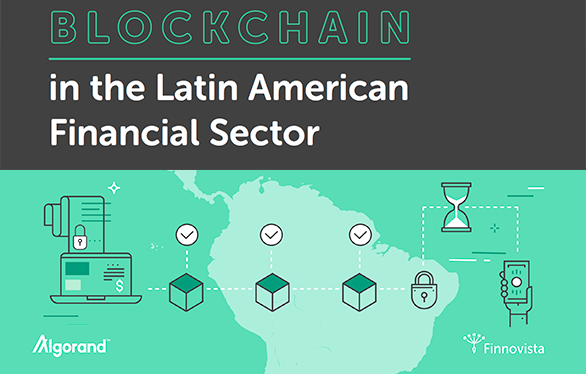 Currently, about 15% of financial institutions throughout Latin America that took the survey are using blockchain technology as part of their business process, that number increases to 50% when you look at fintechs in the region that responded to the survey.

According to the report survey, 95% of all respondents who don’t currently use blockchain said that they would consider integrating it in the future.

The report findings revealed that only 5% of financial institutions indicated that they see blockchain technology as a threat to their organizations, while 75% believed it was not a threat and 20% had no opinion.