FINNOSUMMIT Hour is the virtual meeting for the Fintech and Insurtech community in Latin America to network and discuss opportunities in Latin America and how current global trends impact the region.

The ninth edition of FINNOSUMMIT Hour will feature Laura Cruz, Country Manager of Mastercard Mexico, Cristina Junqueira Co-Founder of Nubank and Irene Arias Hofman, CEO of BID Lab. In a fireside chat, they will analyze the organizational culture and paradigm shift of the role women play in financial services innovation in Latin America, with the goal of recognizing and empowering women’s participation in the Fintech ecosystem and establishing strategies to promote equality between men and women in the labor market. Did you know? According to Forbes, female entrepreneurs generate 20% more revenue than their male counterparts, despite receiving 50% less venture capital funding.

Register now and be part of the conversation between the most active Fintech and Insurtech innovators in the region. Don’t miss out!

women leaders in the Fintech ecosystem 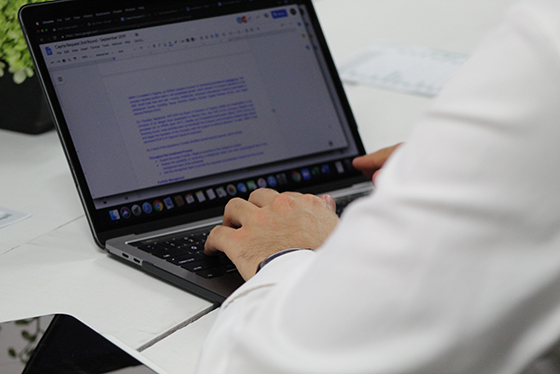 Find industry leaders and the greatest experts transforming the insurance and financial services industry in Latin America and the rest of the world. The virtual talks will cover current issues in-depth to support Fintech and corporate decision-makers. Participate in the debate to keep improving the industry and the region. 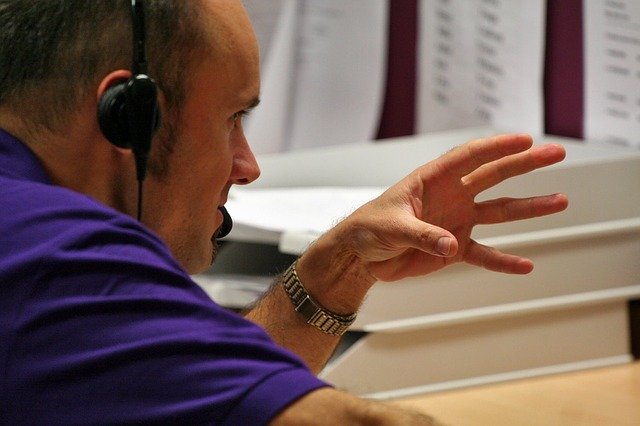 Access to up to 12 hours of quality networking with the most relevant actors of the Fintech and Insurtech ecosystem before, during, and after the most collaborative virtual meetings in Latin America. Use Brella, the networking app we use at FINNOSUMMIT, to list your interests, schedule 1:1 meetings with other attendees, and get the best out of this virtual event. 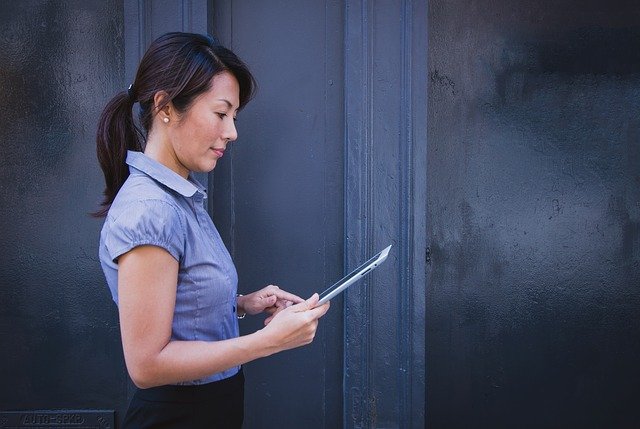 Get to know the innovative solutions of 4 startups led by women in the region. 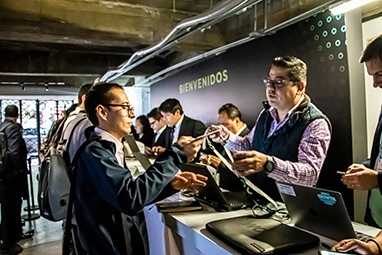 Actively interact with the startups in real time and ask questions through Sparkup.
I'M GOING 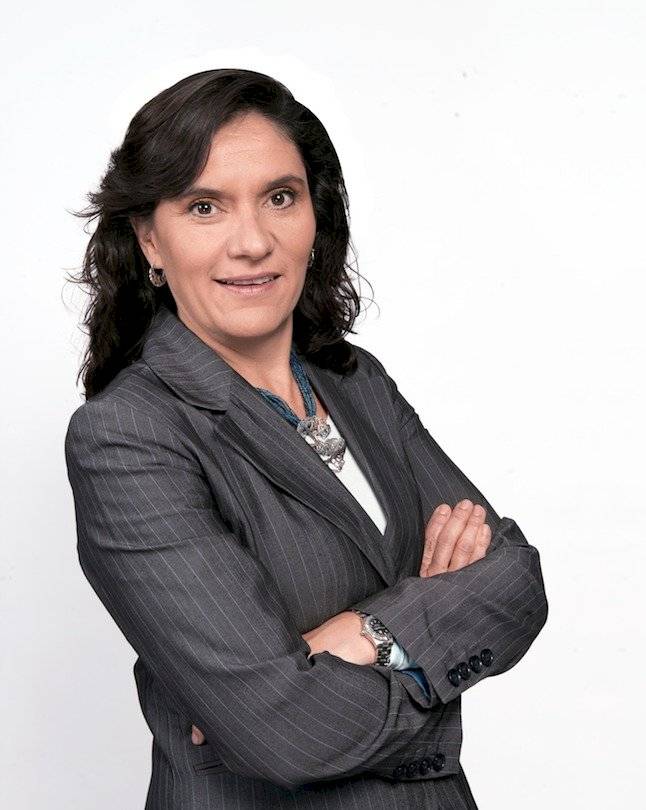 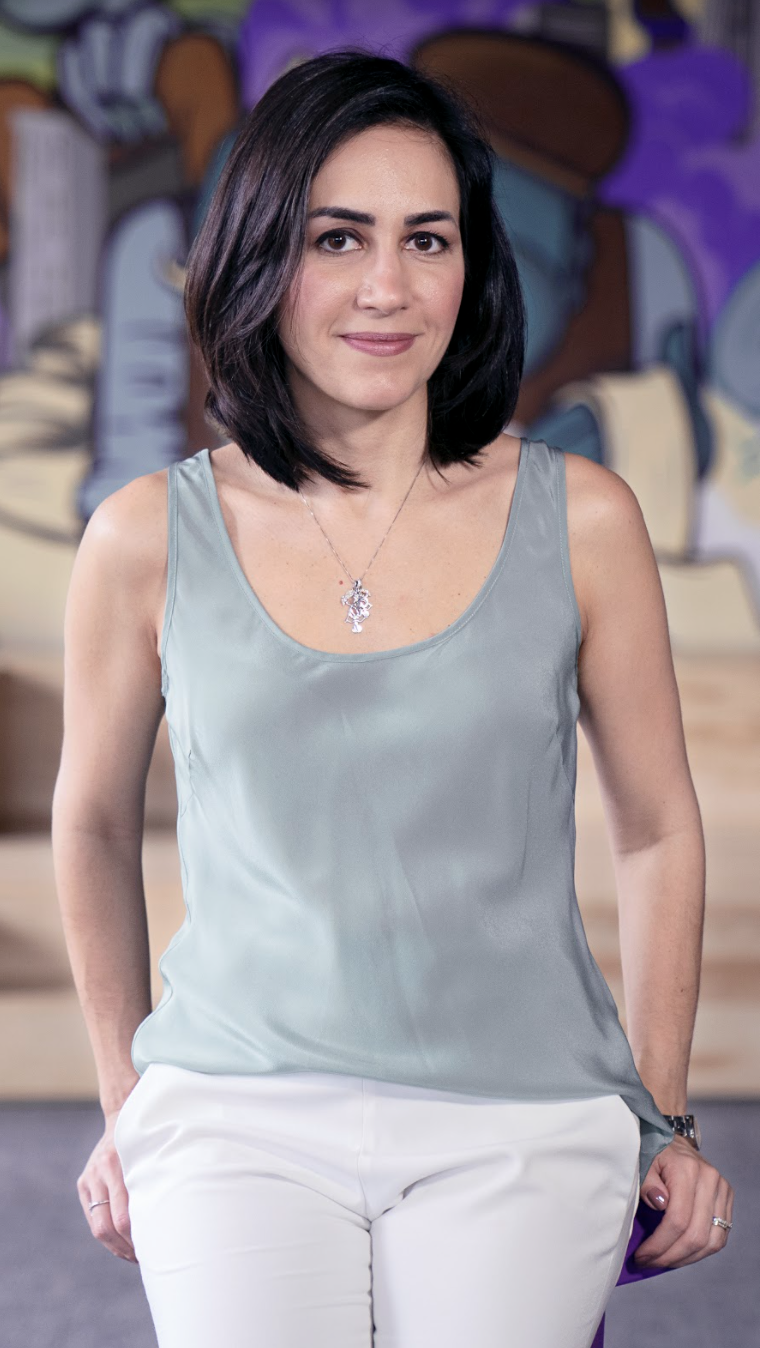 Cristina is the co-founder of Nubank, the largest independent digital bank in the world. After working in strategic consulting and at traditional banks she saw the opportunity for large scale financial disruption and collaborated with David Vélez and Edward Wible to set about reinventing an archaic and oppressive industry. As a beacon for diversity, Junqueira was the first woman to be featured pregnant on the cover of a Brazilian business magazine. She was also the only Brazilian to be featured on the 2020 edition of Fortune 40 under 40, which recognizes the young leaders who are transforming the world of business. Only a few days before giving birth to her second daughter, she was recognized as one of Forbes’ Most Powerful Women 2020 in Brazil. Junqueira was also nominated for the same ranking in 2016 and 2017. In 2019, she was granted the Visionary Entrepreneurs of the Year Award by BRAVO. Junqueira holds an Engineering Bachelor’s degree and a Master’s degree from Universidade de São Paulo (USP), and also an MBA from Northwestern University’s Kellogg School of Management. 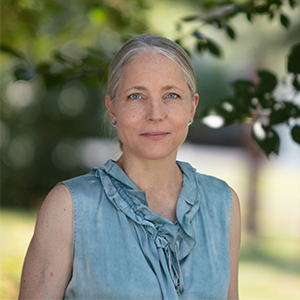 Irene Arias Hofmanis the CEOof IDB Lab, the innovation laboratory of the Inter-American Development Bank Group, the leading source of development finance for Latin America and the Caribbean.The purpose of IDB Lab is to drive innovation for inclusion by supporting early-stage entrepreneurial solutions capable of transforming the lives of vulnerable populations. Previously, Ireneworked for 20 years at the IFC, the private sector arm of the World Bank Group, where she managed the Financial Institutions Group and also the LAC region with its 16-billion-dollar portfolio. Her focus has been on innovation and technology, venture capital, and organizational development 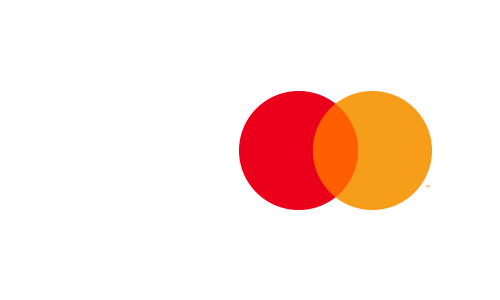