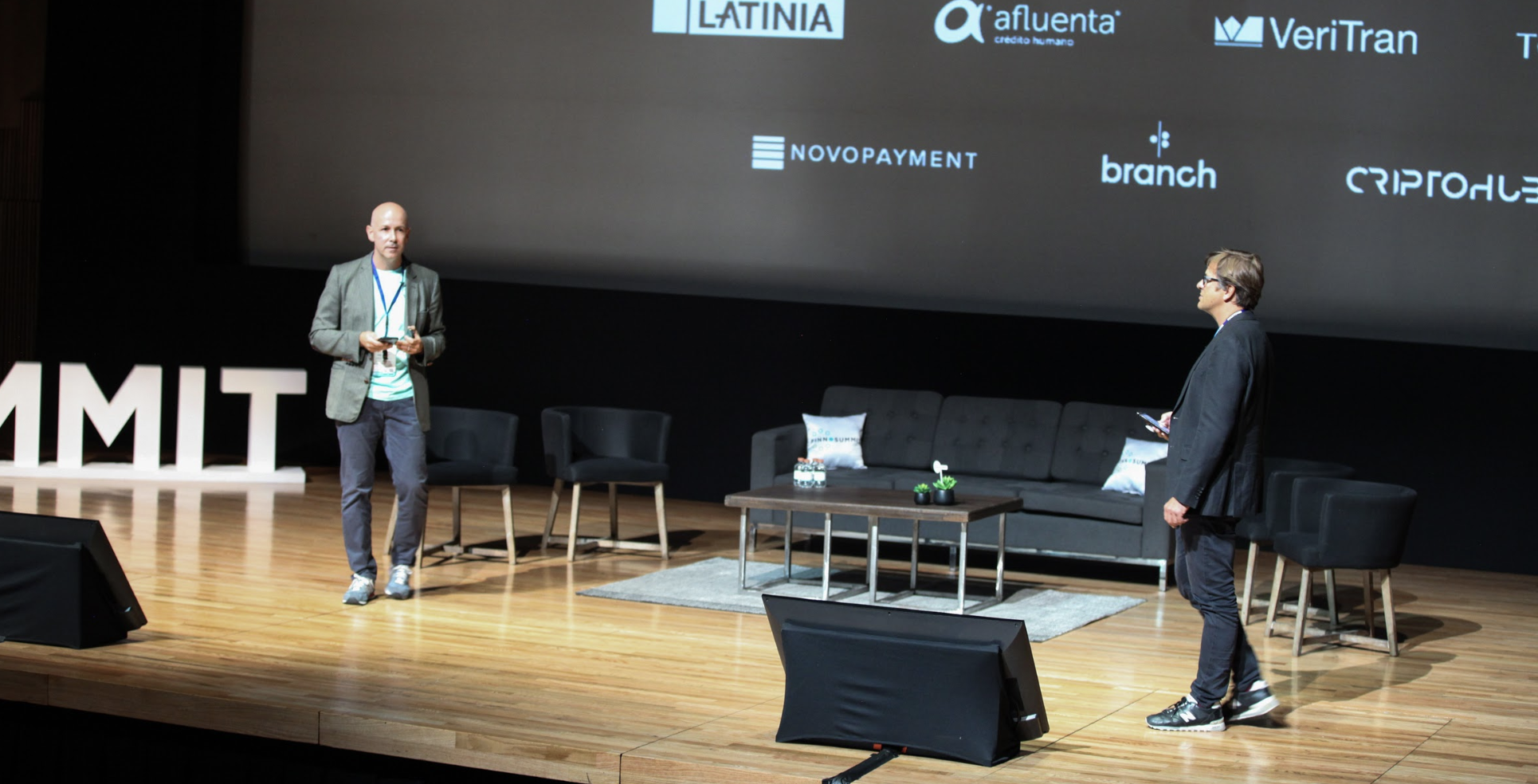 Within the conference, the winner of the FINNOSUMMIT Challenge competition was announced: the Mexican startup Tu Identidad.

The fifth edition of FINNOSUMMIT in Mexico city took place on September 12th and 13th, establishing itself once again as a benchmark for the Fintech sector in Latin America. The event brought together more than 1000 attendees and offered two days of content about innovation under the topic the 3 L’s of Fintech in Mexico: Listen>first, Learn & Lead.

The presence of more than 50 national and international speakers turned FINNOSUMMIT into a leading collaboration and innovation event that provided the resources needed to innovate through panels, workshops, keynotes and startups’ presentations. 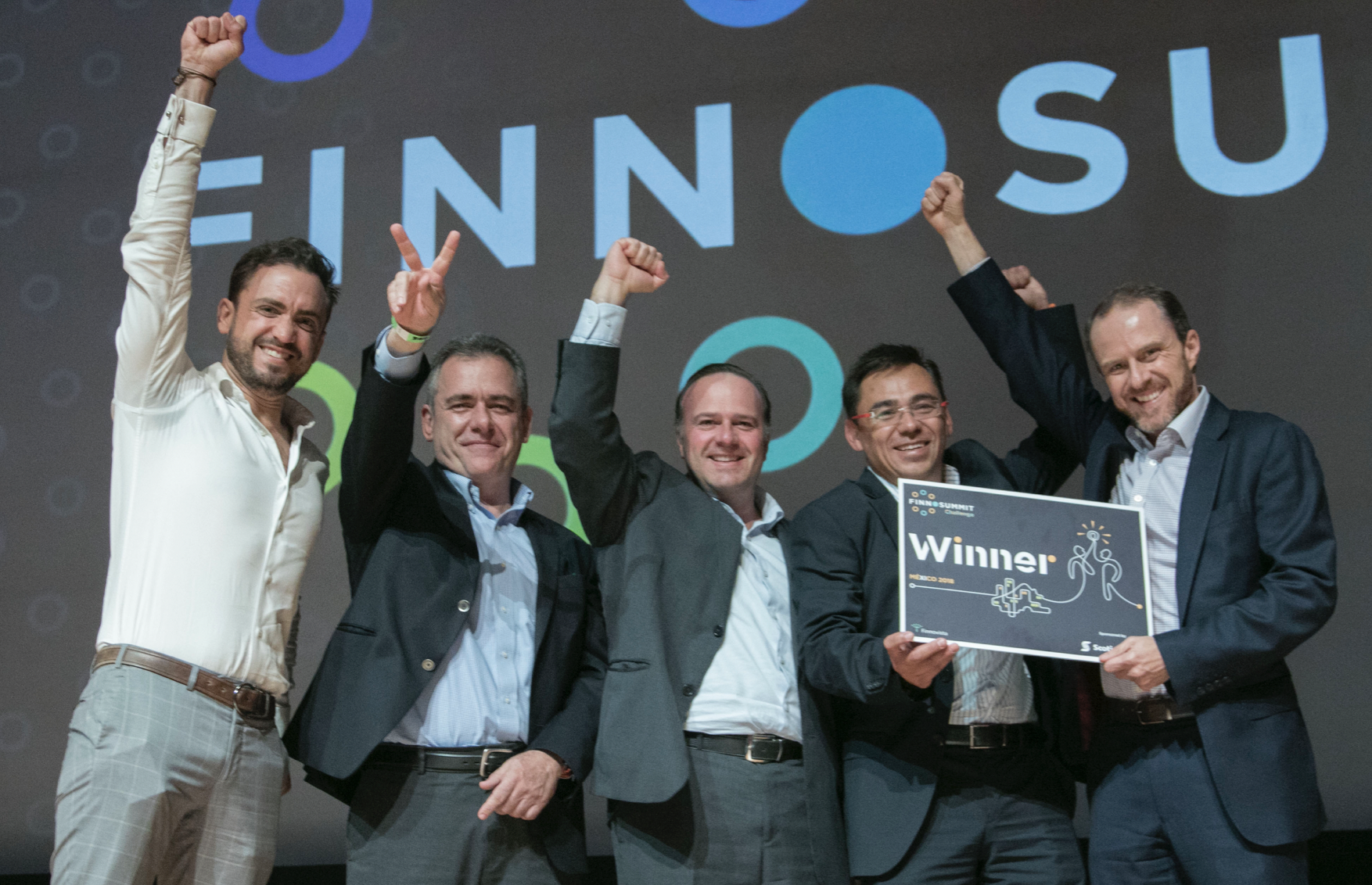 At the conference’s closing, the winner of the FINNOSUMMIT Challenge competition, sponsored by Scotiabank, was announced. Tu Identidad: A mobile digital solution that, through the use of a tablet or smartphone, creates a digital KYC with identity validation, was named the most innovative Tech startup in Mexico and gained the possibility to participate in a one-week immersion program with Scotiabank in Toronto, Canada.

Andrés Fontao, Managing Partner of Finnovista, declared: “after two days of meeting we have explored the capacities to deal with the transformation of the financial services industry and we can say that Mexico has the potential to become a Fintech hub in Latin America”.

Under the theme of the 3L’s of Fintech in Mexico, the conference managed to show attendees some methodologies suitable for all sorts of industries. Listen first, learn and then lead, are the basis for the construction of a global change from innovation.

Financial institutions such as Scotiabank, Banregio, Fiinlab powered by Gentera, Citibanamex, among others, attended the event and assured that Fintech developments and traditional banks are complementary and that financial technology companies have become an essential part of their strategy. 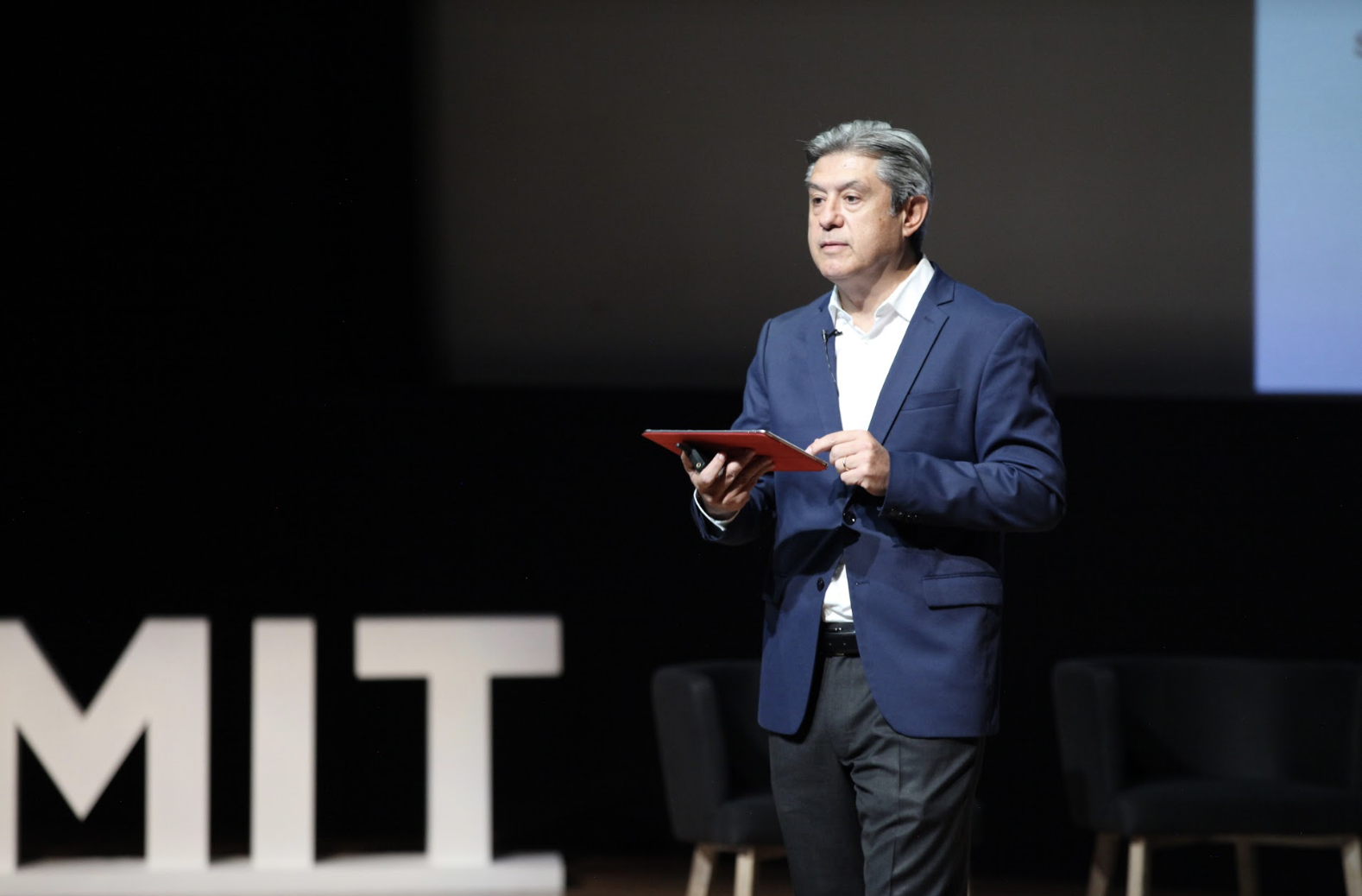 With regard to the latter, Ignacio (Nacho) Deschamps, Group Head, International Banking and Digital Transformation of Scotiabank, pointed out that “the traditional financial industry wishes to be an active part of the innovation ecosystem through collaborative models fostering digital transformation”.

Nektarios Liolios, co-founder of Rainmaking Colab and Startupbootcamp FinTech, highlighted that innovation is the main driver behind any company’s growth. “It is crucial for companies to expand their horizons and to integrate into the digital world. However, that is not enough. Companies must also transform their environments and integrate solutions that their customers use in their daily lives”, he declared. 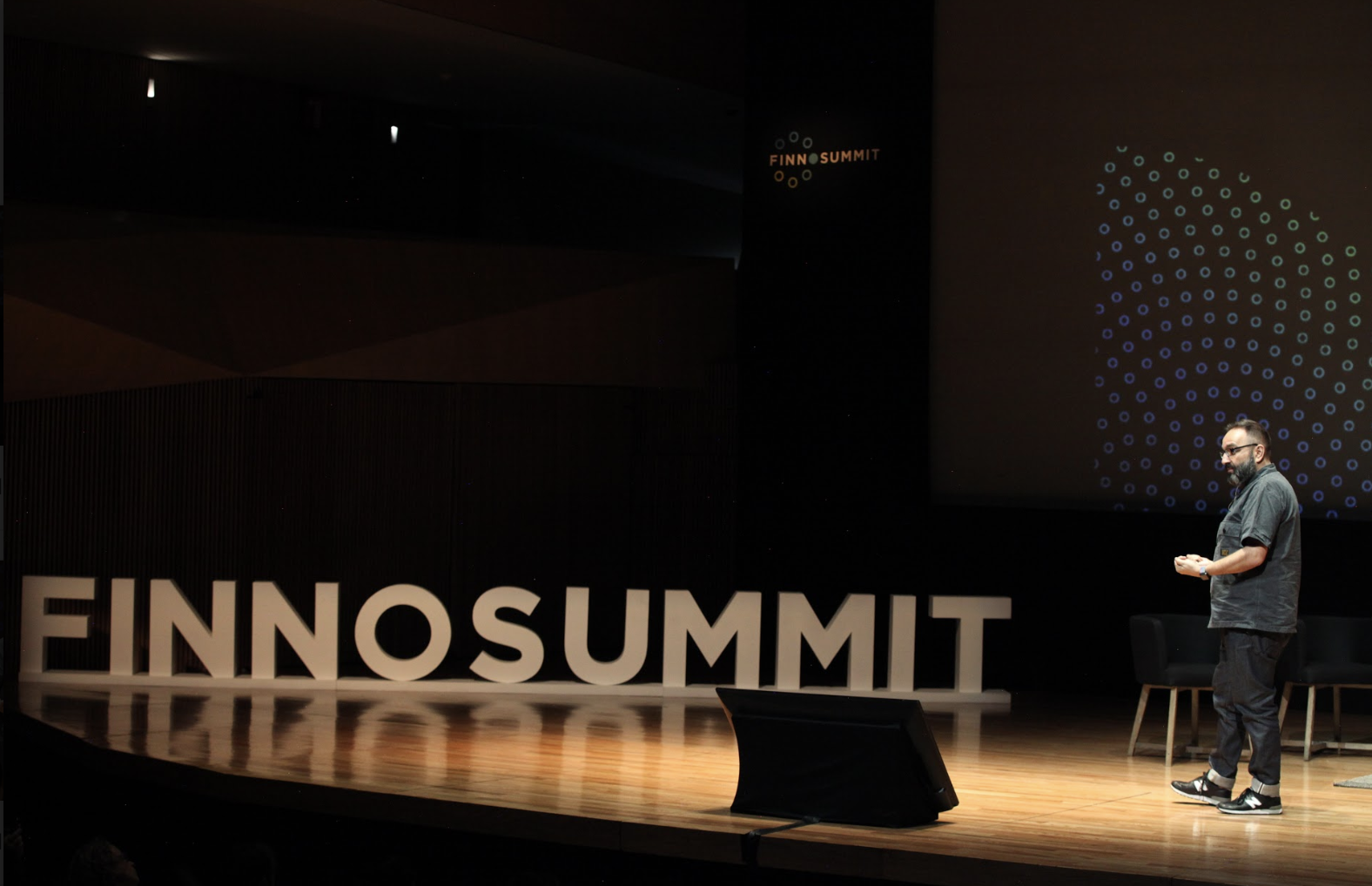 Alissa Fishbane, Managing Director of Ideas42, provided her expert insight on the importance of understanding behavioural economics as a guiding principle for any strategic planning and highlighted that it is vital to build trust and to get the users attention to be successful.

For their part, the experts that conformed the panel “How to foster diversity in leadership?” stated that the Latin American region needs to build new paradigms that redefine gender roles via the creation of new education and discursive spaces for empowerment. According to them, diversity encourages growth and enables the development of skills that are vital for leadership. 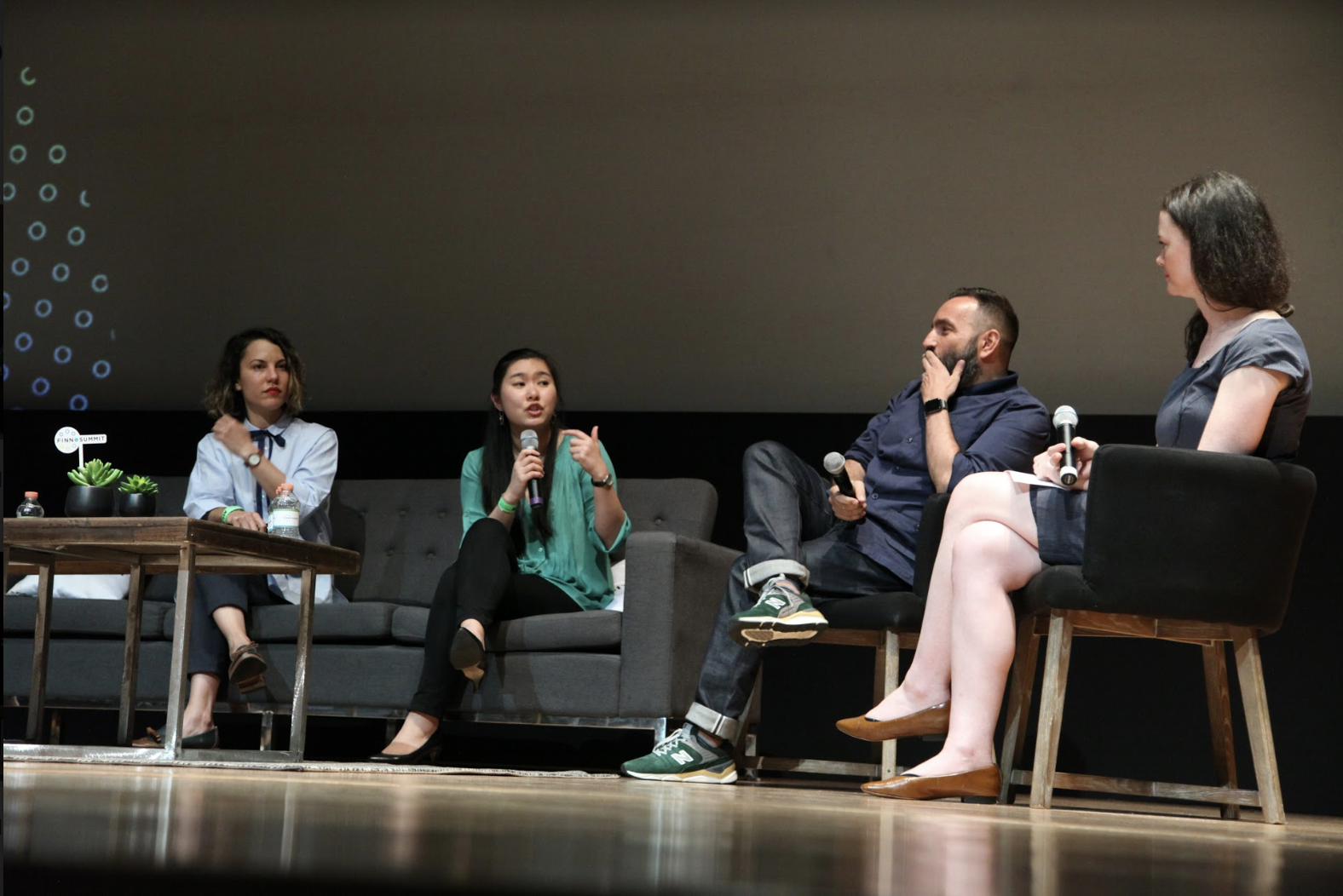 Other of the topics that aroused the most interest during the keynotes and panels was the Mexican Fintech law, approved some months ago. In that respect, the main outcome was that the response of the private sector is yet to be seen. 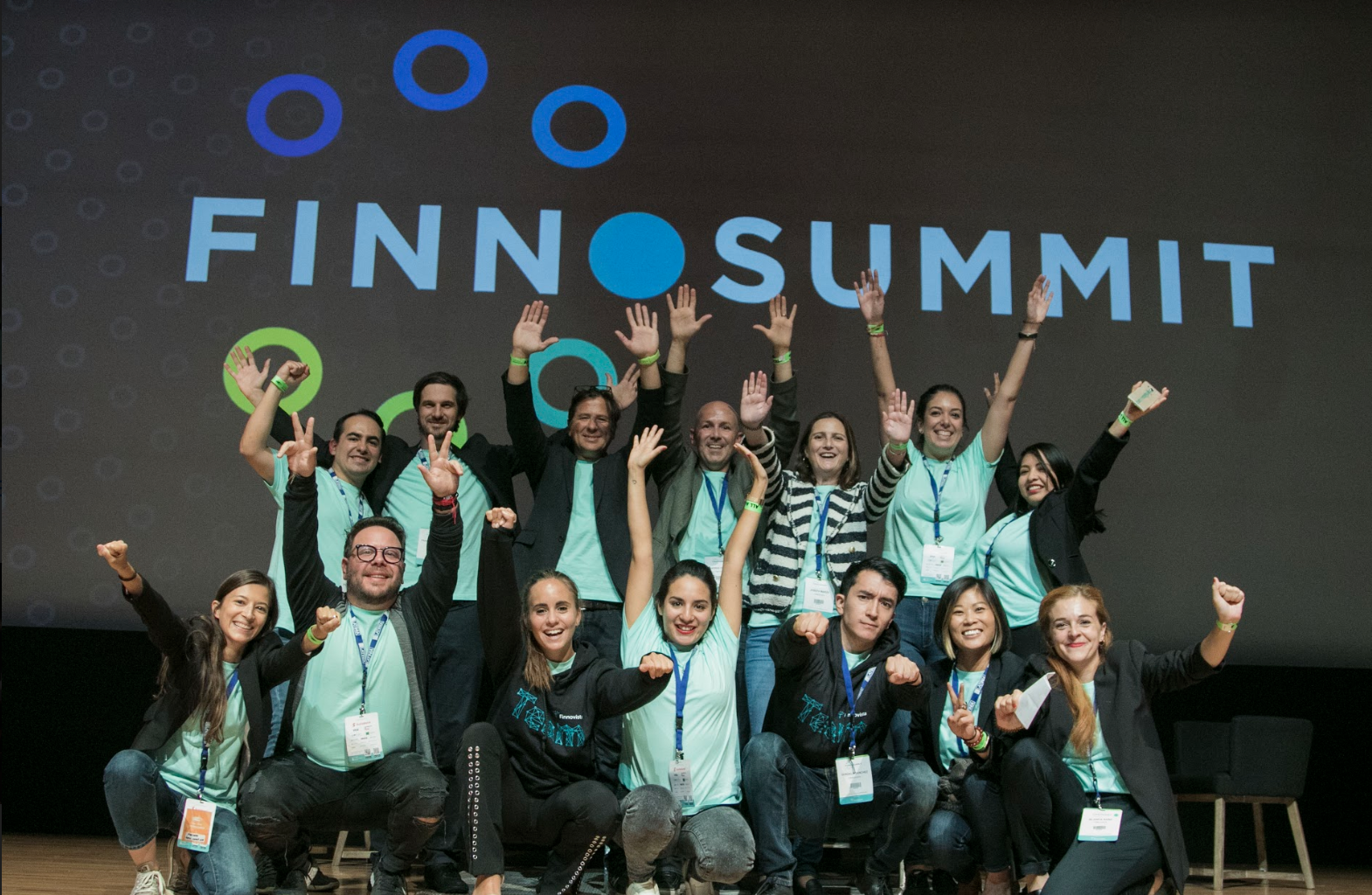 We expect to see you in 2019 at the next edition of FINNOSUMMIT México. We will soon announce the new date and the details. details Muy pronto anunciaremos todos los detalles, así como la fecha del evento. Subscribe to our newsletter to receive up-to-date news, or follow us on Twitter, Linkedin, Youtube where we will soon post the videos with the best moments of the event.