6 Fintech startups and 4 Latin American countries ranked in the 2018 edition of Fintech100, a collaborative effort between H2 Ventures and KPMG 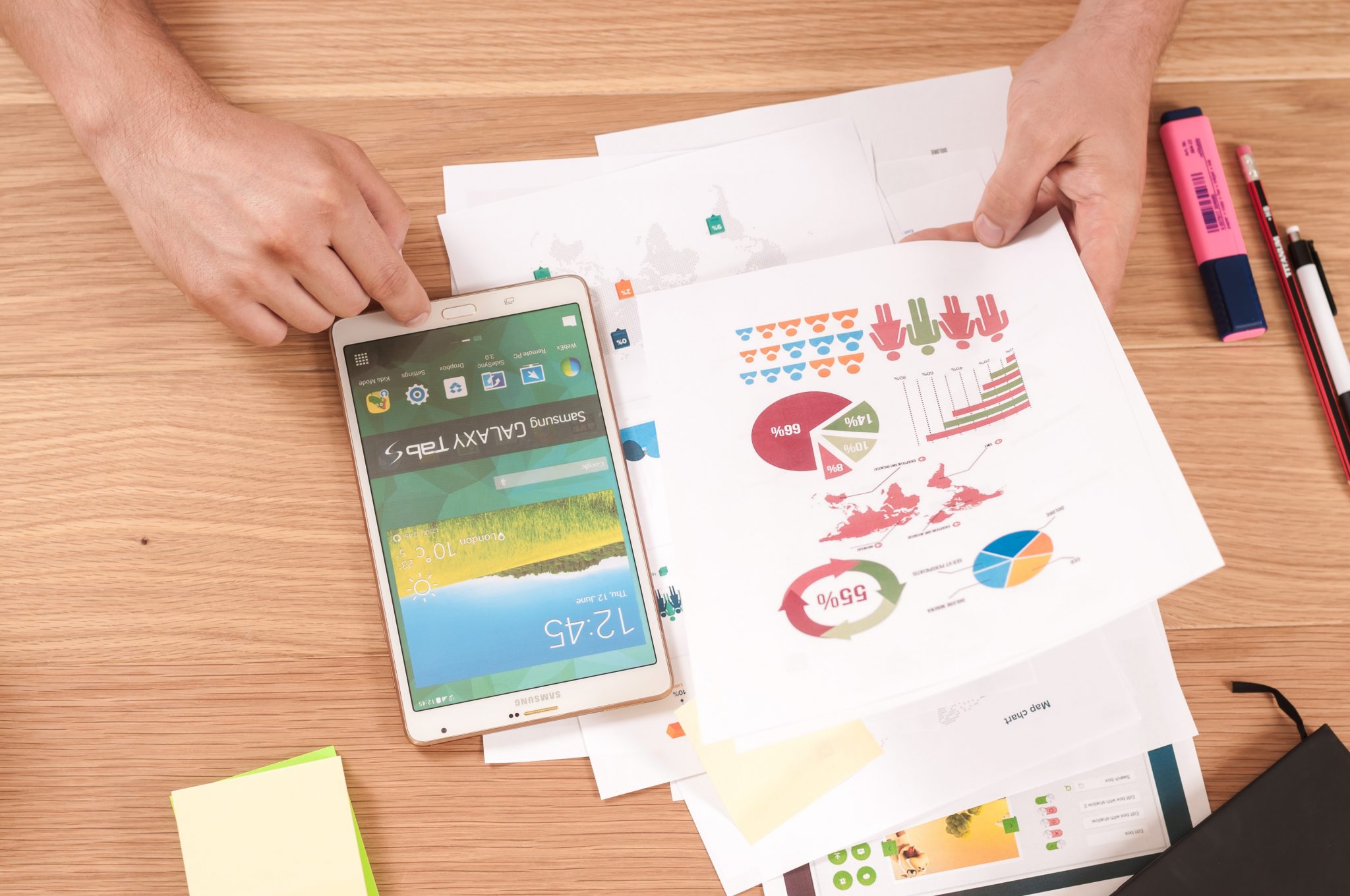 A new edition of the report Fintech100 jointly drafted by KPMG Fintech and the Fintech focused venture capital investment firm H2 Ventures has been recently released. The list is traditionally divided into two parts that include the 50 most innovative and already established companies in the first half, and the emergent ones in the second half.

This is the fifth edition of an annual report through which KPMG and HD Ventures rank Fintechs from all over the world based on parameters such as the level of innovation, size, country reach and capital raising activity of the companies assessed.

The presence of one Latin American Fintech at the top 10 of this list is noteworthy as the Brazilian Fintech Nubank has managed to jump 5 places rising to the 7th position.  This digital bank, the biggest outside Asia and the only unicorn in the list, is backed by huge investors such as Sequoia Capital or Goldman Sachs, and has made worldwide  news recently because of the Chinese giant Tencent’s $180 Millions investment making Nubank now worth $4 billion.

Also among the 50 first ranked is GuiaBolso, a personal finance management solution from Brazil that already accounts for more than 4,5 million users in the country and that, same as Nubank remains at the top 50 for the second year in a row.

The new 4 Fintech Latin American startups that have made it into this list for the first time, all of them classified among the most innovative emergent startups, are: the Argentine Ripio, a digital wallet to buy bitcoin; TPaga, a mobile wallet for the unbanked; the Mexican online lending platform, Konfío and Geru, a Brazilian loan platform.

The increase in the number of startups in this ranking tallies with the growth and consolidation trend of the Fintech ecosystem in the region, as evidenced by figures collected by the IDB and Finnovista and gathered in their last report. According to this analysis, 1166 Fintech startups have been identified in the region reflecting a 66% growth and what’s more, two out of three ventures are already in advanced stages of development.

One highlight of this year’s edition of Fintech100 by KPMG and H2 Ventures, is the predominance of Chinese Fintechs with three out of five of the first places in the ranking. This way, Fintech100 confirms what we already mentioned in a previous article:  China is the undisputed leader in Fintech innovation and adoption.

Also worth noting is the number of countries represented in the list that rises from 29 in 2017 and 22 in 2016, to 36 countries in this new edition. This trend can also be observed in Latin America as the countries from this region represented at Fintech100 have gone from two (Brazil and Mexico) to four countries at the 2018 edition: Colombia, Brazil, Mexico and Argentina.

The expansion tendency of the Fintech ecosystem into new Latin American countries is also documented by the report by IBD and Finnovista: `Fintech in Latin America 2018: Growth & Consolidation´ (available for download in Spanish here) according to which ventures have been identified in 18 countries of the region as compared to the 15 of the 2017 edition of the report.