Believe it or not, but FINNOSUMMIT is fast approaching. On October 4th-5th, the most influential investors, entrepreneurs and industry executives in financial services from across the region will converge in Miami, at the Rubell Family Collection, for an event that will transform the city into the meeting point for Latin America’s different Fintech hubs. With more than 40 speakers and 400 attendees in one venue, FINNOSUMMIT promises an unrivaled atmosphere and energy, packed with thought-provoking talks, groundbreaking discoveries, startup pitches from the most disruptive Fintechs from Latin America, workshops, keynotes, and high-quality networking.

One of the top FinTech influencers in the world, Ron Shevlin, Director of Research in Cornerstone Advisors, will be a speaker at the event. Take advantage and discover in this exclusive interview his expertise about digital Identity in banking and answer to the question: is the digital identity the new money?  Don’t miss out on the interview! 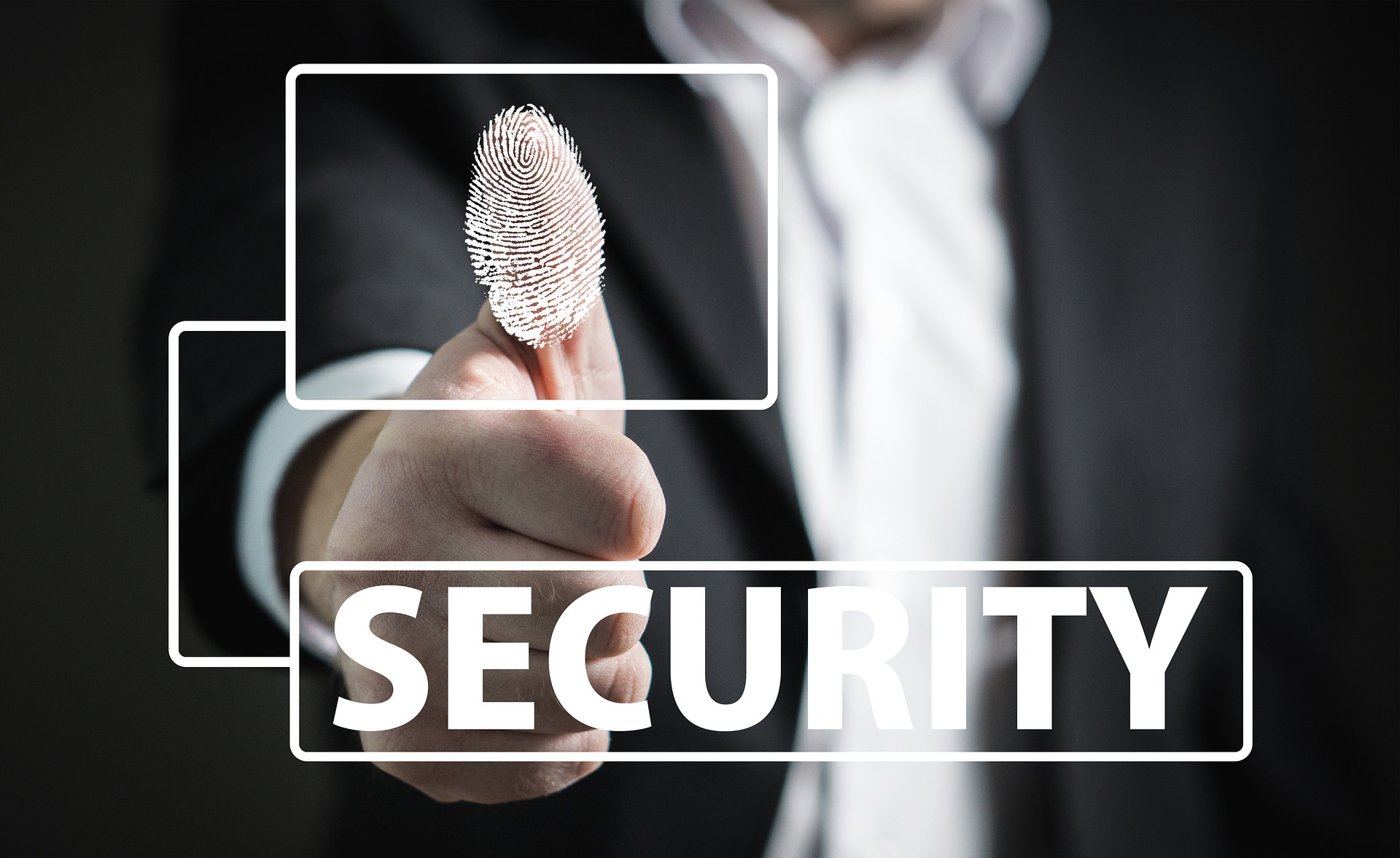 -If, as some experts say, identity is the new money, then the future of banking lies in keeping identity safe?

There are probably many of experts (and non-experts, for that matter) who will say that consumers will—and should—own and manage their own identity. Unfortunately, that’s not realistic. Because of the relative newness of digital technologies, society hasn’t quite figured out the best (as in “most acceptable”) approach to identity management.

As for who should be liable if digital identity is wrongly authenticated, that’s an easy question to answer: It depends. It depends on the severity of the implications of the mis-authentication to the parties involved. Individuals need to have some skin in the game and be liable if they don’t take the necessary precautions to protect their identity, but clearly, need to be protected from catastrophic fraud. Same goes for the other party involved. This is why digital identity insurance will be a big business in the future.

-How should banks, Fintech startups, and governments work together in the digital identity space?

No easy answer to this, as it varies country by country. At a minimum, Fintech startups and governments should work together—period. And that’s not necessarily true in every major country, in particular, the US which has not done a good job of addressing identity management issues.

-What are your expectations for FINNOSUMMIT Miami?

To meet a lot of smart people in the Fintech/financial services space.

Ron Shevlin is the Director of Research at Cornerstone Advisors where he heads up the firm’s strategic research efforts. Consistently ranked among the top fintech influencers, Ron is the author of Smarter Bank, the primary contributor to Cornerstone’s Insight Vault site, and is the purveyor of fine snark on the Moment of Snark on the Breaking Banks podcast. His prior experience includes research and consulting for Aite Group, Forrester Research, and KPMG. Ron has an MBA from the University of Texas at Austin and a bachelor’s degree in Economics from SUNY Binghamton.